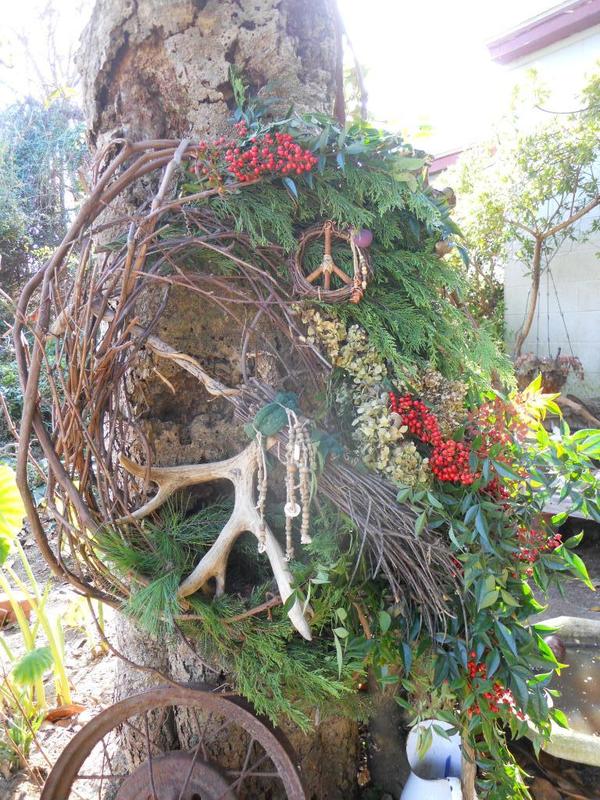 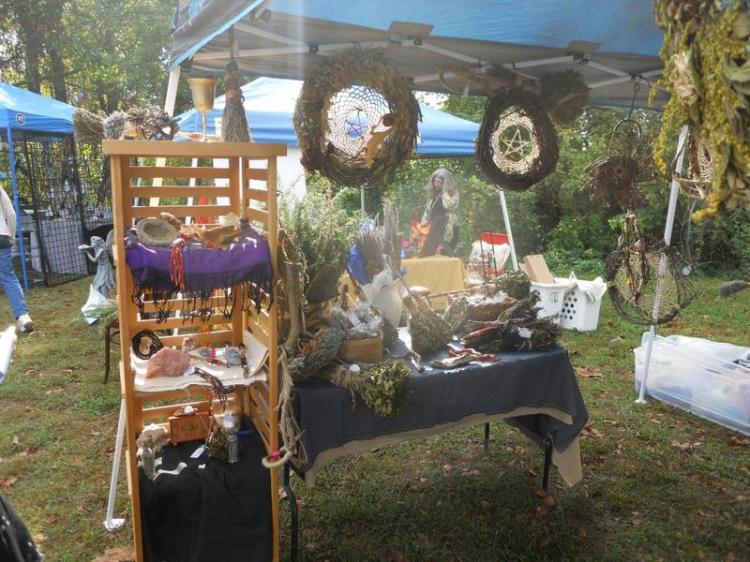 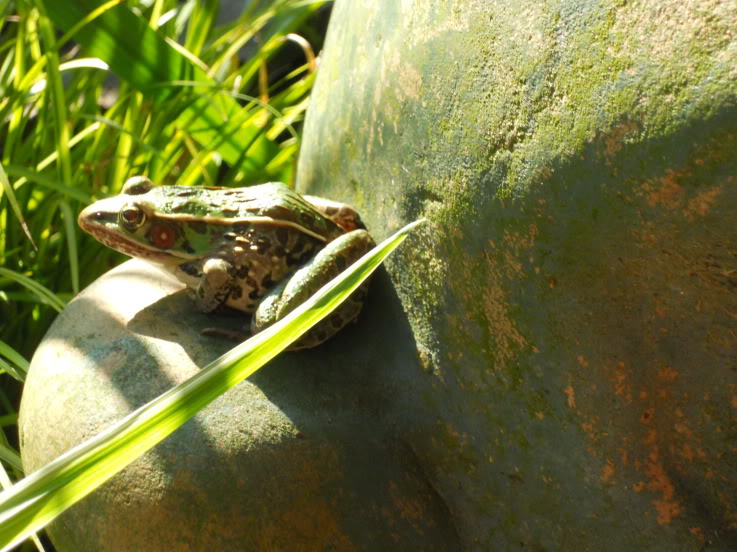 I love my frogs and toads!!! They eat the nasty buggers that chew on me and my plants.They immediately let me know if there are toxins in my realm. On top of… 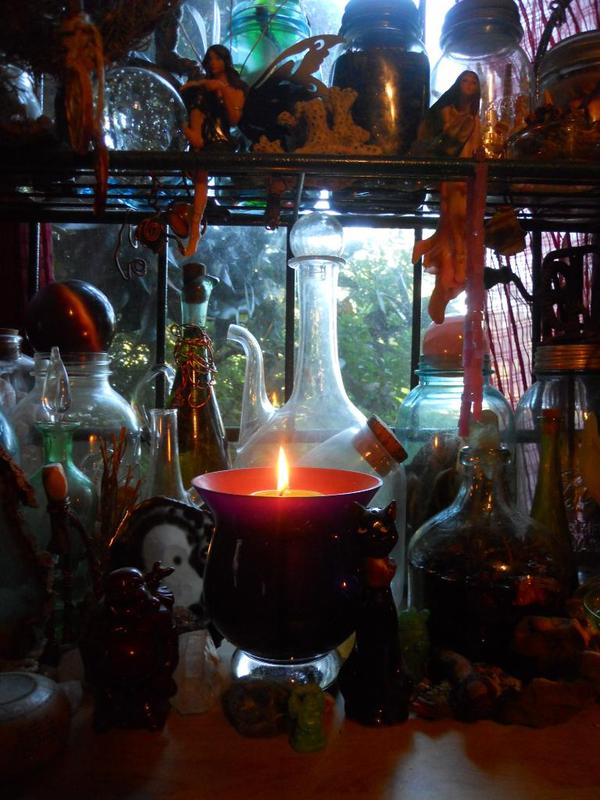 Alrighty I know we've been here but I'm doing it again ! Most of you have already read my posts on butterflies ,well most of those pictures were taken in June and July.I don't want you to think that the breeding time is exclusive to that time frame.My babies hatch out over the course of the entire summer,so Im always careful harvesting.The easiest way for me to assure myself that I'm not taking their fennel is to keep one large pot for myself but this year they said no we're taking that too!…

Lets Get Crafty ...... A Lammas Harvest ,So Much More Than Corn And Grain

So Lammas is almost here and Im sure some of you are looking for a few "easy to fit into your life" things to do .I personally love a good reason to wander and harvest.It soothes my soul ,centers my core and makes me feel as productive as any hunter gatherer could ever be.When most of you think of Lammas your thinking Corn and other grains.For me that's more Mabon and something all of you know to begin with..I decided to do a post on a few really great and readily available plants to use in…

Lets Get Crafty.....Gardening For Butterflies and Bees


I am a blessed Hedge Witch ....
I own my property outside of town limits and am happily growing a meadow out front melding into a jungle in back.My minions are many and I love them all.
However growing a garden / refuge for butterflies and bees is not hard nor does it require a large area .All… 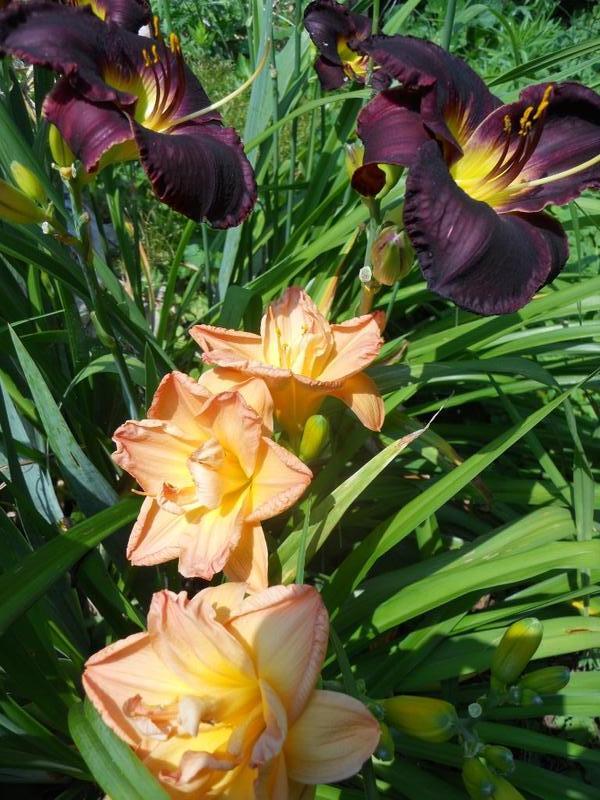 Lets Get Crafty Recycling .......... A Peek At My Potions Containers 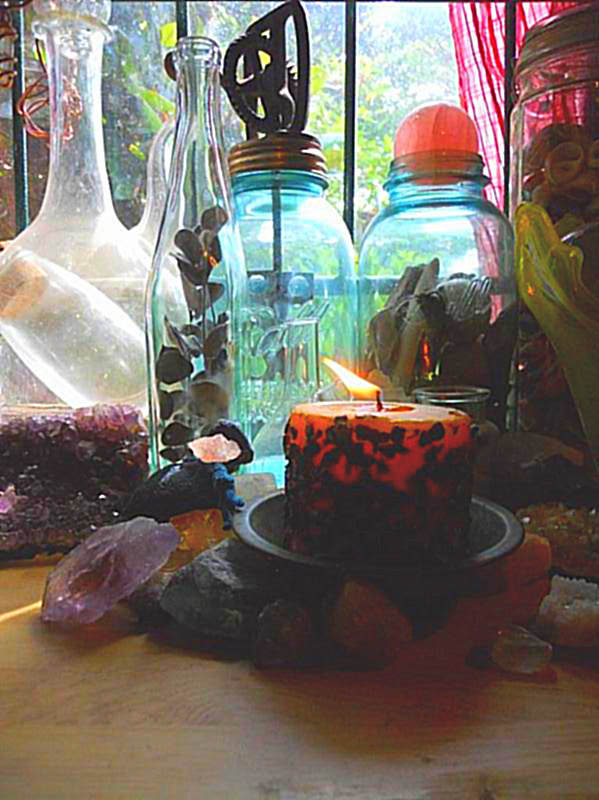 A lot of people that view my many photos ask me where I get the cool bottles on my potions table.As I have confessed to you all Im an old hippy and practice my own brand of recycling.Recycling or "Upcycling" is a wonderful tribute to our Mother Earth and it dosnt have to be tedious or boring.I…

Lets Get Crafty ....A Yule Sheath 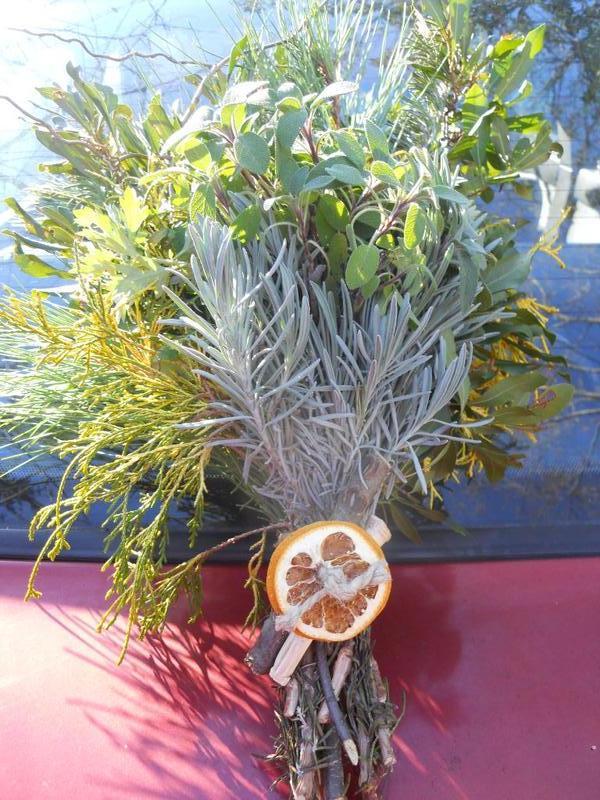 So the clock is ticking down and I thought maybe some of you would be looking for a nice last minute project. Being a Hedgewitch and a gardener the soltice means the Sun is returning and soon enough winter will yeild to spring. To honor that I always have the freshest greenery my yard and garden will…

Lets Get Crafty ....A Homespun Yule 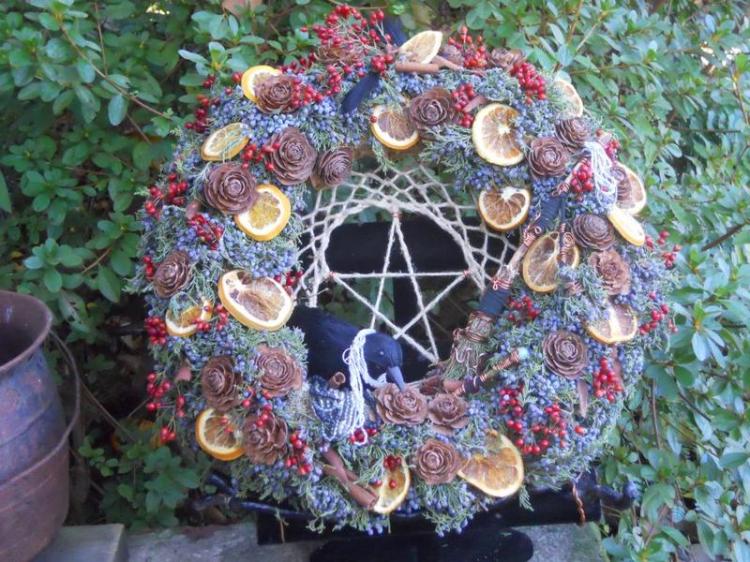 This blog is for those of you who are looking for a more affordable holiday.

Every year at this time Im look around and am saddened by the greed and commeralism that has over taken this wonderful season.Its all rush,rush , gimme, gimme and lets not forget the keeping up with apperances. For me…