So I was conversing with a friend of mine who is more of an esoteric scholar than I ever will be, and he turned me on to the Sigellum Dei Ameth... and the two different versions of them. What we started to do was to compare them and their differences, and why the newer one, created by John Dee sometime in the 16th century, was so much more complex than the original. From what I have been able to understand, the original Sigellum Dei Ameth was created sometime before the 13th century, in the Liber Juratus. However, sometime around 1583, John Dee got ahold of it, and changed it... extensively. The original sigil is below.

Now, this is the Original version of the Sigellum Dei Ameth, attributed to the direction found within Liber Juratus, purportedly written by Honorius of Thebes. If you follow the direction in the Liber Juratus (if I understand it correctly), you will come up with the above symbol.

He created something entirely more complicated, and INTENSELY more intriguing, which I will show below, from the Mysteriorum Libri Quinti.

So... There are several very important differences, most of which are very noticeably apparent. i did find one key, which allowed me to figure out what the out septagon was... if one were to take the first letters of each segment and put them together, there would eventually spell out names of each Archangel. I used this key...

... to see that the "new names" of the archangels were the one in the septagon, Also, I was able to trace a pattern of 1-2-3-4-5-6-7 from the first septagon into the second, and then into the points created inside of the interweaving septagram... and at first, I couldn't see why he shattered the pattern by skipping the lineup where it was intersected by the interweaving of the septagram. However, if you start at the first horizontal leg of the interweaving, and follow it, you again get the 1-2-3-4-5-6-7 pattern of the length of the words/names.

Aaaaand.... that's what I have at this point. The outer circle is NOT divisible by 7, as it has 40 spaces, not 49 (7*7), and I can't trace a pattern. I DO see five capital letters, and 35 lower case letters... and a whole bunch of numbers which I can't trace a pattern with yet. I only have that one key at this time, but I do plan on hunting down more. I also note that each segment formed between the points of the septagram and the outer septegon have seven letters... except two, which have six, and some numbers.

I... am hooked, and stumped. Some insight on why the changes were made, and whaty they represent, along with ANY information, would be hot. Also, if I'm jumping in far too fast, feel free to textually whack me with a written 2*4. I'm seriously down.

Anyhow... looking forward to feedback, especially from you, Shawn, and you, Frater Perseverabo. I know this is Golden Dawn territory... and some insight would be tight. If any of you have any input, though, please, don't hesitate to lay it out there. We could ALL learn something here, and some activity on this site would be amazing.

Permalink Reply by Beorc Kano on September 2, 2011 at 14:15
Thank you, Fr. Perseverabo, or asking that question for me. I really do appreciate it. I passed it on to that friend of mine that turned me on to all of this, and now we're putting our heads together on it. We found that we can, by following a certain key to the outer ring, decode sigils that spell out the names of entities... but I have no idea who those entities are. I think what I am getting from this all is how to adapt a similar layout to my own end,and perhaps draw my own Sigellum dei Beorc. ;) 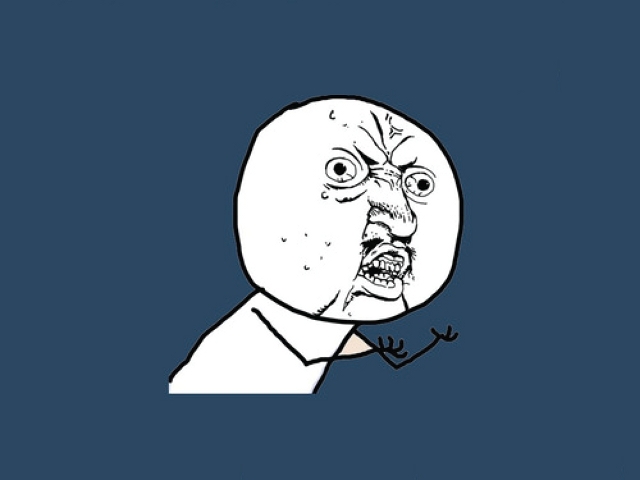