When the Oracles of the Delphi would give prophecy, they would sit naked upon a throne with a hole in the seat and a catch basin beneath the throne for menstrual blood. This was proof for those who sought their wisdom that they were at their strongest point in their cycle. It would also guarantee that they were viable, and had not entered their crone stage. One of the most salable items in medieval times for the magician was the menstrual rag of a virgin. Virginal menstrual blood had great power for the works of magic, alchemy and prophecy.

Blood can be used in many ways in modern practice.

Rosicrucians see blood as the seat of the soul, the carrier of all knowledge from past incarnations and present. Blood is the true embodiment of the individual, and the only true truth to be known about an individual is through his blood. Therefore, blood becomes the only true measure of truth and individuality, a gateway to the soul.

I am the high priest of an eclectic coven. We use a blood oath when a person initiates to the coven. They give an oath sealed in blood that binds them to the coven, and should they break that oath, the blood that they have given will be used to ritually curse them as a warlock, or bind them from magical practice. This blood is given with full knowledge of what will happen if they break their oath to the coven or other members of the coven.

Blood sacrifice, the use of one's own blood, is a powerful tool in magic. You're giving of yourself, your very core of being, to a God or Goddess in an entreaty or pact for the completion of a work or spell. This is the most powerful type of bond that one can give to a deity.

When you seal a book of shadows and set a curse into its preface, an empowerment of that curse with your own blood makes it viable and strong. These are some uses of blood, but is blood the only body fluid that will work in spell crafting and ritual?

I have heard of one traditional coven that practices the actual Great Rite, not just a symbolic great rite, and when the act is completed, they gather the seminal fluid into a chalice, mix it with wine and share it amongst the coven. This is an actual taking in of the essence of the Great Rite, the bonding of male and female, of God and Goddess.

Just some things to think about as you delve into your craft or review what you consider to be your craft. Are you giving strength to your works? Are you investing of yourself your best? Are you willing to do whatever it takes to make your will become manifest? 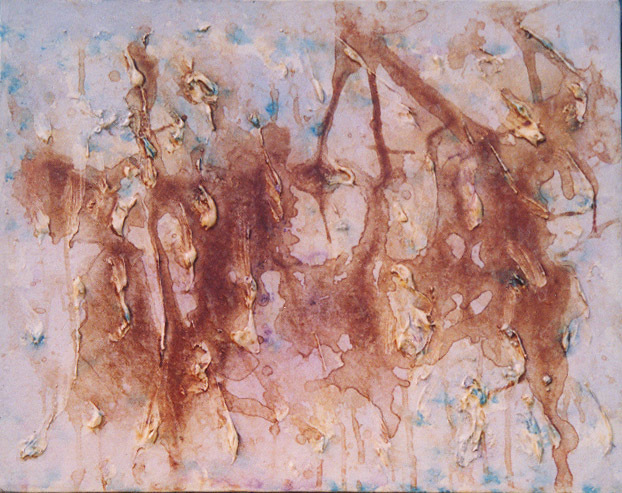